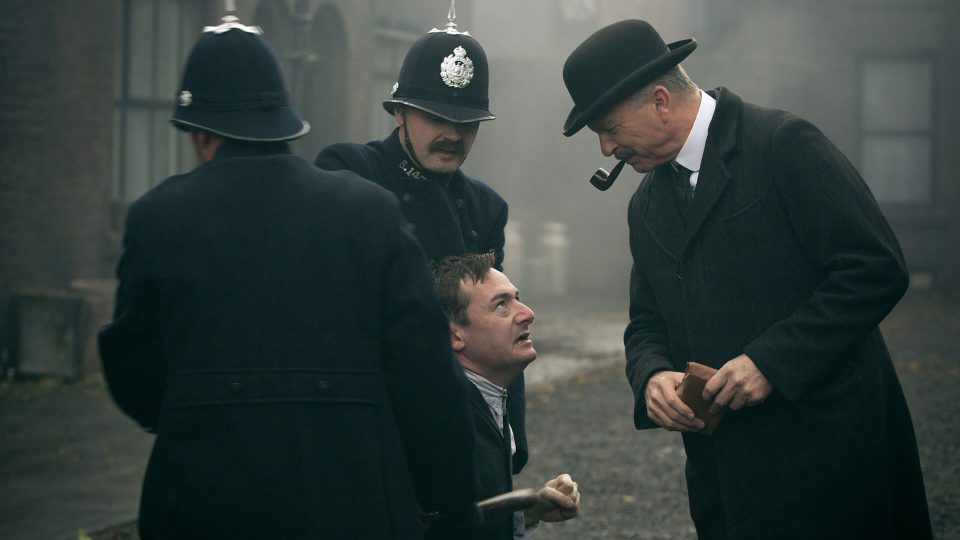 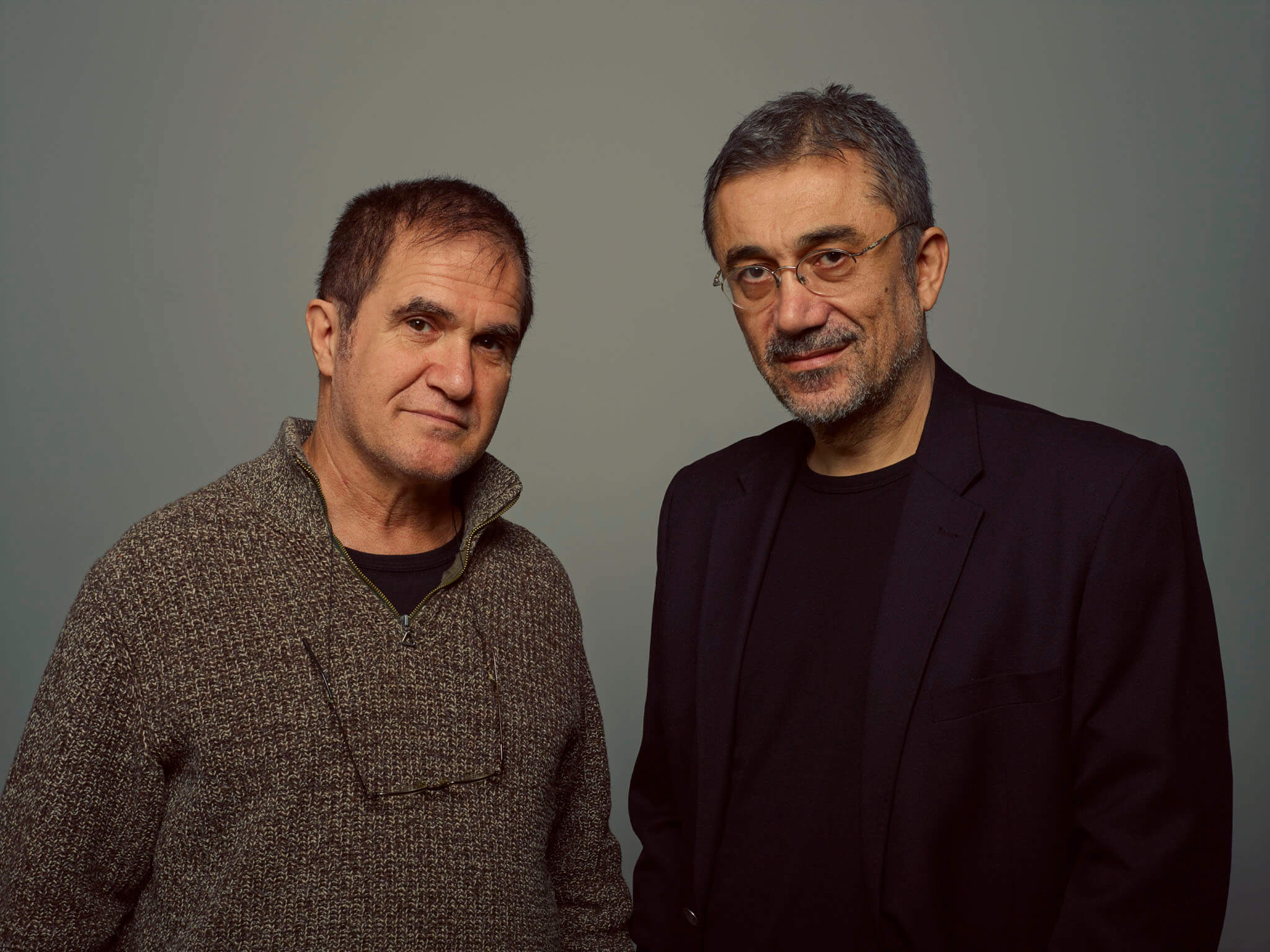 Marvel and Disney dropped a nice little bomb last night with the somewhat unexpected release of the first Captain America: Civil War trailer, which was supposed to premiere alongside Star Wars: The Force Awakens when it hits theaters later next month (although we’ll still see it there, obviously). The trailer gives us a clearer picture of the film’s basic plot mechanics, as well as a few showstopping moments (seriously, we can’t get enough of that Cap and Bucky tagteam beatdown of Iron Man at the end). Like any new Marvel movie preview, there’s a lot packed into the Civil War trailer, including a few blink-and-you’ll-miss-them Easter Eggs. While this is in no way an exhuastive list of every detail hidden away in the trailer, it’s possible that with all the Cap vs. Iron Man spectacle, you may have overlooked these small, but potentially significant details:

Named after the devastating battle that concluded Avengers: Age of Ultron, the Sokovia Accord is the document Thaddeus “Thunderbolt” Ross (who you may remember as the general from the 2008Incredible Hulk movie) hands Steve Rogers during their sit-down. Sam and Steve actually referenced the Sokovia Accords in the Ant-Man post-credits tag and essentially, there’s a new agreement dictating how the Avengers conduct their business. The whole plot of Civil War is driven by Cap’s refusal to sign this agreement, so it’s a pretty big deal.

No description. Please update your profile.